When it comes to sweets, we all love to eat them from time to time. But sugar isn't really a good option for any of us, even if we're not diabetic.

So what about stevia and diabetes?

Is it a good option for making sweet treats and decadent desserts?

Let's dig into some info to find out.

Stevia is an herb from South America that has been used for centuries.

Today it comes in both powder and liquid form and can be used in cakes, bakes, and anything you want to add sweetness to. It is 250 times sweeter than sucrose (sugar) and the active components are steviol glycosides, rebaudioside A and stevioside.

It’s been used for the longest period of time in the Japanese food supply after saccharin was banned but can now be found throughout the world.

Something most people aren’t aware of is that there is white stevia and green leaf stevia. The white powder is more chemically processed, while the green leaf is a more natural form. The liquid extract is also less processed, which is my preferred option.

You can also get flavored stevia liquids, like vanilla, chocolate and so forth, which make great additions to chocolate desserts for example. I guess it just depends on preference and how you are going to use it.

Still, the white powder is the most commonly consumed type of stevia because it’s readily available and easy to use. The other thing about green leaf stevia is it’s not as sweet, which is probably why it hasn't been commercialized as much.

The research shows that stevia is considered safe (1).

Can Stevia Cause Cancer?

Question from Kathryn: Stevia has been linked to cancer in some studies. Do you consider it safe?

I looked at a few studies and position statements and this is what I found.

The US National Cancer Institute says there is no clear evidence to suggest that stevia is linked to cancer (2).

A long term study in 344 rats given a diet with 5% stevia intake did not show any signs of cancer after 108 weeks of ingestion (3).

In another study, 36 derivatives of stevosides from stevia were put to the test on leukemia, lung, stomach and breast cancer cell lines. The study showed that the stevosides “exhibit potent cytotoxicity against the cancer cell lines” (4). Cytotoxicity means the compound is toxic to cells. “Treating cells with the cytotoxic compound can result in a variety of cell fates. The cells may undergo necrosis, in which they lose membrane integrity and die rapidly as a result of cell lysis. The cells can stop actively growing and dividing (a decrease in cell viability), or the cells can activate a genetic program of controlled cell death”. Source

What this all means is that stevia may cause cancer cell death, not contribute to cancer.

Does Stevia Have Toxic Effects?

Question from Beth: I’ve heard that stevia can be toxic, is this true?

When you eat stevia it passes directly through the upper intestine, but in the lower intestinal tract stevioside gets metabolized by intestinal flora into steviol. Studies show that after ingestion there is no free steviol found in the blood but only some left in feces (that’s your poop) (3).

Some studies have reviewed the genotoxic effect of stevia, meaning how it might affect our DNA and cells. Out of 16 studies reviewed only 2 reported possible genotoxic effects. One of the studies was conducted on rats given extremely high doses with the outcome being DNA breakage in various cells in the body. This is the only study that has ever reported these results so the evidence is inconclusive, especially when most of the studies report otherwise. It is also highly unlikely that we would ever eat the amount of stevia given to the rats in this study (3).

I guess that really means that no toxic effects have been found as of yet.

Effects of Stevia on Food Intake, Blood Sugar and Insulin

When stevia was compared with sugar it has been shown to regulate appetite with less food being consumed throughout the day as opposed to sugar. This is great because it means with stevia you are not going to compensate with extra food intake, which you normally would with eating more sugar.

Stevia causes no glycemic response and has also been shown to reduce blood sugar levels at 20 and 30 minutes post meal compared to sugar. When stevia was compared to both sugar and aspartame for post meal insulin levels, these were also significantly reduced with stevia intake. On top of that, stevia has been shown to increase insulin sensitivity (5).

What this means is that stevia is a good alternative for people with insulin resistance, diabetes, high blood sugar, and perhaps for things like hypertension and heart disease.

Is Stevia The Best Natural Sweetener?

When stevia is used in foods it does not change the composition of the food or its nutrient profile in any way, meaning all the vitamins and minerals stay at the same levels (6).

According to the stats and research laid out above, let’s break down the pros and cons of stevia:

Considering the evidence and the pros and cons of stevia, overall I think it is a good natural plant source sweetener to use.

I personally prefer using stevia over all other sweeteners and use a liquid stevia extract because I find it’s more convenient and mixable – and less processed too. I use it in all our low carb recipes.

One Word of Caution

Although stevia is a good option for most people, some people do still react with high blood sugar.

It's not common but this is where your individualism comes into play. Just because a food is considered safe for diabetics without causing blood sugar highs. Just know that you could be different.

Although this isn't all that common I just wanted to point this out because I have seen it in some cases. That's why it's always important to listen to what your own body tells you (and your glucose meter!).

I often hear people say they don't like the taste of stevia, complaining that it has a ‘chemical' flavor.

I agree that it can have that weird taste, especially some of the powders, which is why I prefer the liquid extract.

It's also important to remember that stevia is a lot stronger than sugar in regard to it's sweetness, so the motto with using it is ‘less is more.' 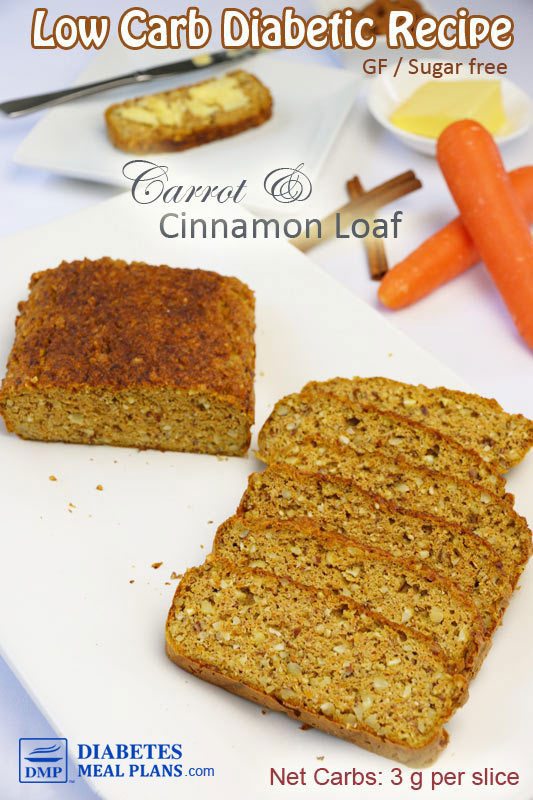 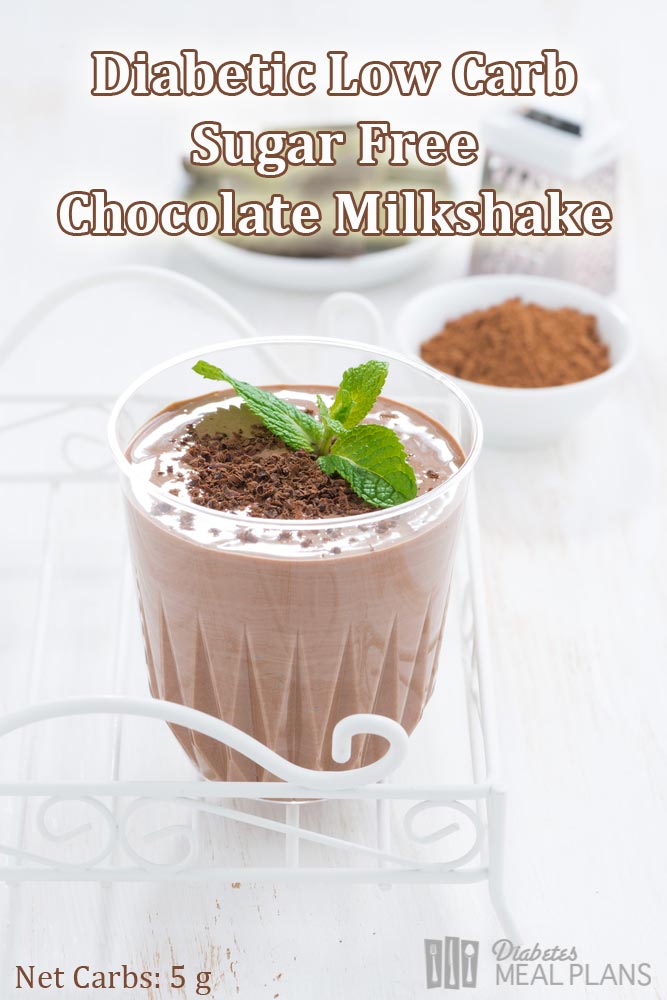 I hope this has helped provide some info about stevia and it's benefits for diabetes!

3. Brusick DJ. A critical review of the genetic toxicity of steviol and steviol glycosides. Food and Chemical Toxicology. 2008; 46: S83–S91.

CLICK HERE to subscribe to our weekly news and stay in the loop. There's always loads of great tips, info, and delicious recipes too.