Here you'll find all the carb counts for different alcoholic beverages and we'll cover all the intricate details about alcohol and diabetes.

But no doubt the one burning question you want answered is: can you indulge in a drink?

Certainly excess alcohol by way of binge drinking is not healthy for anyone but it can be especially dangerous for people with type 2 diabetes. But moderate drinking within the standard guidelines is acceptable.

Though you also need to evaluate all the details below to see if you really want to indulge. 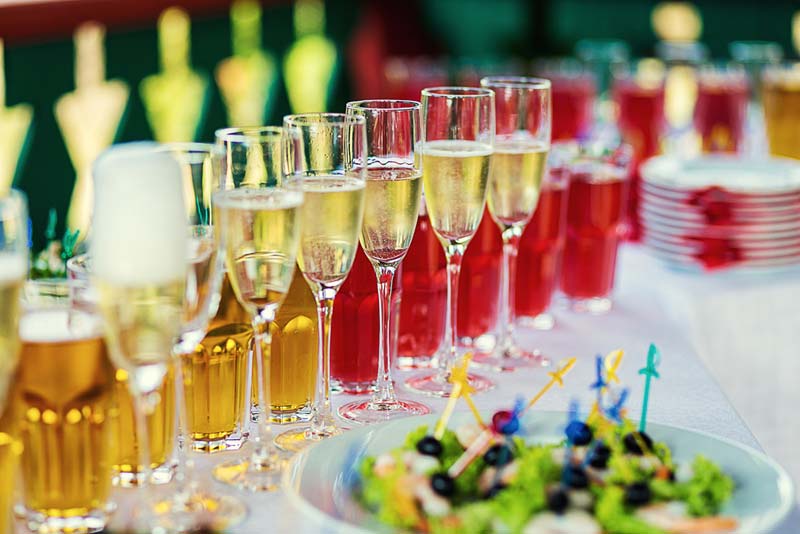 JUMP TO: Side effects of alcohol | Best alcoholic beverages to drink | Research on alcohol and type 2 diabetes | Why blood sugar and alcohol aren't a good match | Key tips when drinking alcohol

Alcohol and It's Side Effects

Ethanol, the alcohol found in alcoholic beverages, is formed through the fermentation of fruit and grain sugars. And while casually drinking alcohol may seem like the norm among the general population, diabetics should consider the potential risks before joining in on the drinking festivities.

Loss of coordination, impaired judgment, and slowed reflexes are some of the typical side effects of having a little too much to drink, but the stakes are much higher for a person with type 2 diabetes.

You see, alcohol is a toxin that must be metabolized and broken down by the liver. The liver is also one of the predominant organs involved in regulating your blood sugar. And unfortunately, the liver can't effectively perform these two separate tasks at the same time.

Since the body sees alcohol as a toxin that needs to be removed quickly, this task takes priority over managing your blood glucose levels.

So, as you throw back a shot of hard liquor or sip away on a few beers, your blood sugar could potentially drop to dangerously low blood sugar levels, leading you to become hypoglycemic (make sure you have glucose tablets on hand!).

On the other side of the coin, downing a couple of sugary cocktails with dinner may raise your blood sugar too high. Either way, losing control of your blood sugar levels when you are drinking is a possibility that you must be aware of.

Plus, drinking impairs your judgement, which may cause you to reach for all those sweet, high carb junk foods you know you should avoid.

On top of this, most alcoholic beverages fall flat in terms of nutrition, too.

In terms of drinking frequency the same rule rings true for people with diabetes as it does for everyone else: 1 standard drink per day for women and 2 for men. And if you can control yourself and moderate your alcohol intake, there are a few options that are more friendly.


Pure spirits like vodka and whiskey don’t contain any carbohydrates, that is, if you drink them on ice or with club soda or sparkling water. Another option that might seem okay is diet soda, but the artificial sweeteners in those won't do you any favors either.

When drinking spirits watch out for sweet mixed drinks like cocktails, regular soda mixed with alcohol, and mixed pop drinks. These are all known for being loaded with sugary syrups and liquors.

In general, drinks like champagne and wine are lower in carbs but it does depend on the type of wine as well (see chart below). It’s also worth noting that not all wines are created equal.

While basic red and white wines are relatively low in carbs, sugary dessert wines like Sauternes, Barsac, and Cadillac may contain anywhere from 10 to 20 grams of carbs per serving (yikes)!

The occasional light beer can be squeezed into your low carb diet (in moderation, of course). But as you move to full-strength beers, the carb count does rise substantially. Just be wary that if you're out and about and get offered a brand you don't know, beers can be a high carb trap that you don’t want to get caught in.

Due to the wide variety of alcoholic drinks, it can be hard to distinguish a safe low carb drink, from a high carb disaster in a bottle, so you do need to be extra cautious.

To help give you a starting point, check out the chart below for a general idea of which alcohols and brands are more type 2 diabetes friendly. For each list, the contenders are listed in order from the lowest to highest amount of carbs per serving.

While there are some alcoholic beverages that are better than others. Just remember that regardless of their carb content, all alcoholic drinks contain empty calories and are really considered toxic by your body.

If you’re concerned that ditching alcohol will mess with your social life, remember that taking charge of your health should be your number one priority.

But if you absolutely must drink alcohol to enjoy the social occasion at a Halloween party, Thanksgiving dinner or New Year’s Eve celebration, then make sure to go for a low carb option and remember to monitor your blood sugar levels, along with following the tips provided below.

Research on Alcohol and Type 2 Diabetes

You may be familiar with the notion that moderate amounts of certain alcoholic beverages, like wine, are actually healthy for you. To an extent, this is true, but it’s also important to take a closer look at what the research is saying about alcohol in relation to type 2 diabetes (which isn't all that much!).

Red wine has a pretty good reputation in the health community due to its resveratrol content. Resveratrol is a flavonoid (plant compound) that has anti-inflammatory and antioxidant properties, which make it a potential tool for improving cardiovascular health.

A meta-analysis that included data from almost 400,000 participants, 20,641 of those type 2 diabetic, found that moderate consumption of wine (20-30 g) was associated with a 15% decrease in risk for developing type 2 diabetes. Just remember though, here we are talking about RISK (general population), which is not the same as TREATMENT (people who already have type 2 diabetes).

They also found beer consumption slightly reduced diabetes risk, but as for spirits such as vodka, whiskey, rum… well, drinking those didn't reduce risk at all.

Other researchers have examined the controversial relationship between metabolic syndrome (a condition that is often a precursor to type 2 diabetes) and alcohol consumption, and they have reported mixed results.

For instance, in participants who engage in “very light drinking” (an average of 0.1-5.0 g/day) there appears to be a decreased prevalence of metabolic syndrome and more favorable triglyceride levels and HDL cholesterol levels, when compared to light drinkers, moderate drinkers, heavy drinkers, and non-drinkers.

However, that same study found that the participants who drank at a “light,” “medium,” or “heavy” level (consuming any amount greater than 5.0 g/day) had a higher risk of metabolic syndrome and had higher blood pressure, high triglycerides, high fasting glucose, and low HDL (good cholesterol) levels.

So here we see that in those who may be prediabetic and on their way to diabetes, alcohol is not so good. And there's even more evidence that consuming alcohol may not be the best move for diabetics and prediabetics.

For starters, higher levels of alcohol consumption have been associated with abnormal glucose regulation.

There are links between alcohol consumption and increased production of inflammatory molecules. This kind of increased systemic inflammation may result in the development of metabolic syndrome and poor blood sugar control.

Even moderate alcohol intake (just one beer at 4.5% alcohol) has been shown to produce 18% higher postprandial glucose levels in healthy volunteers, so we can make the assumption that it's going to do the same in people with diabetes.

But then again, reviews on this subject show that light to moderate drinking of red wine, the standard one drink per day for women and two for men, may be protective. But at the same time, the researchers also suggest that alcohol should not be recommended as a way to attain health. And that's absolutely true because the flavonols and phytochemicals in red wine that exert these beneficial effects can also be found in many other food sources.

When we link up the metabolic effects of alcohol with the need to regulate blood sugar, overall it just makes sense not to consume alcohol for effective diabetes management. While there are cases where people with diabetes can drink a glass of red wine and see the benefits, for most, you'll be better off without alcohol in your diet.

And just to emphasize that while some studies do suggest a link between red wine intake and a lowered risk for diabetes, it’s important to remember that there is a huge difference between the potential risk for diabetes and actually living with existing diabetes. These two concepts are often used interchangeably but prevention and treatment are not really interchangeable.

Still, no one is a saint so if you do indulge, you might as well enjoy the moment! 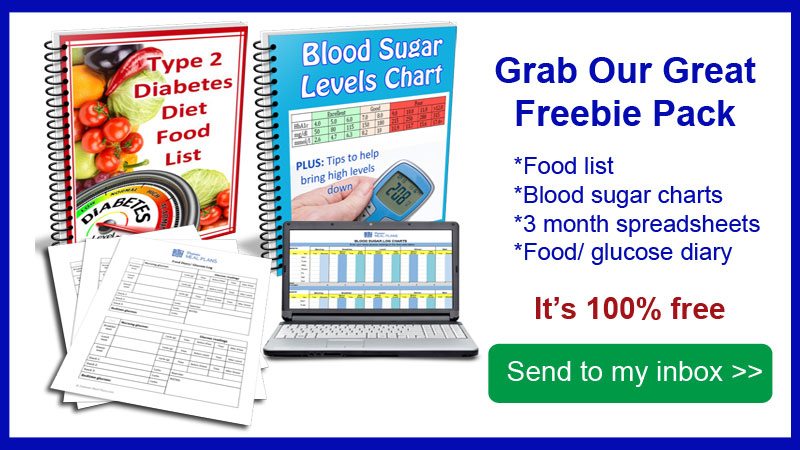 Should I Follow A Low GI Diet For Diabetes?
Next Post: Net Carbs vs Total Carbs: Which Is Better For Blood Sugar Control? 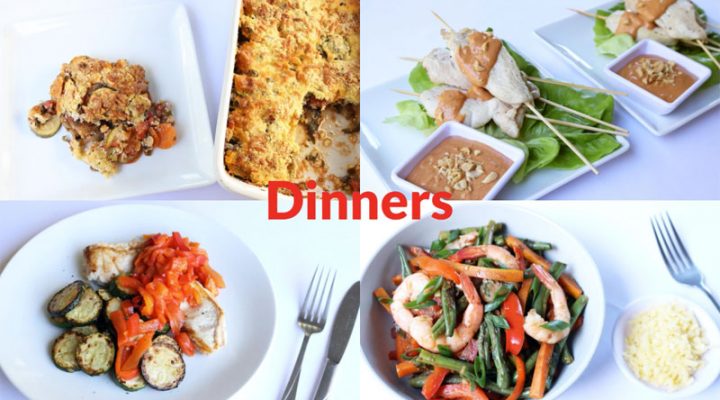 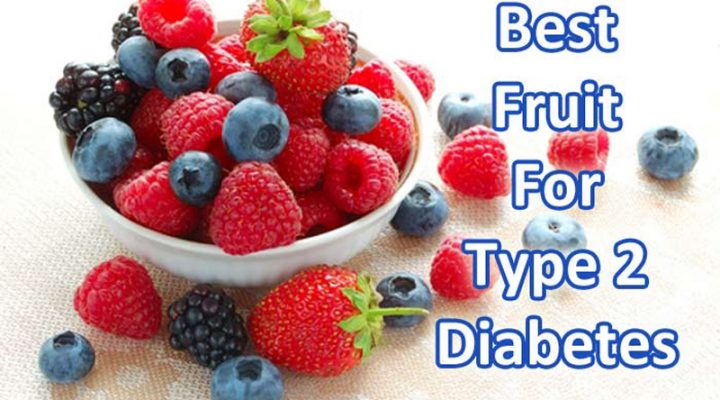 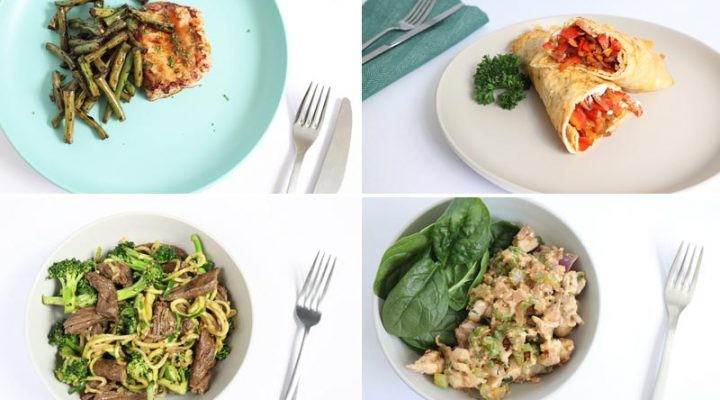