So many questions come up about good ‘ol bread. And not surprisingly because it's a staple food that we've all grown up on. Toast for breakfast, sandwiches for lunch, a side of bread for dinner, it's a pretty common practice right?

But if you're diabetic, should bread get the cut? Is it okay to eat? Are there certain types of breads that are better than others?

These are all great questions so let's dig in and go over this together now. If you have any questions, just leave them at the bottom of the post and we'll chat about it. 🙂 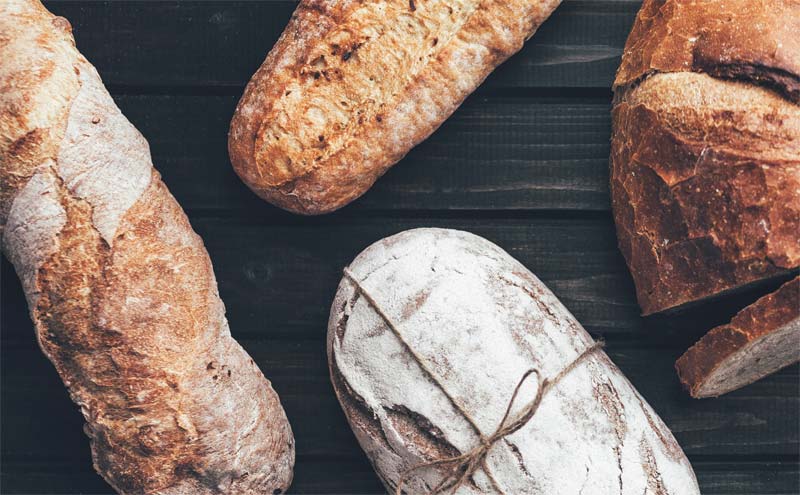 What Kind Of Bread Is Best For A Diabetic?

We've recently covered the types of flours that are best for diabetes, so before we dig in and talk about breads, let's briefly look at the flour cheat sheet. 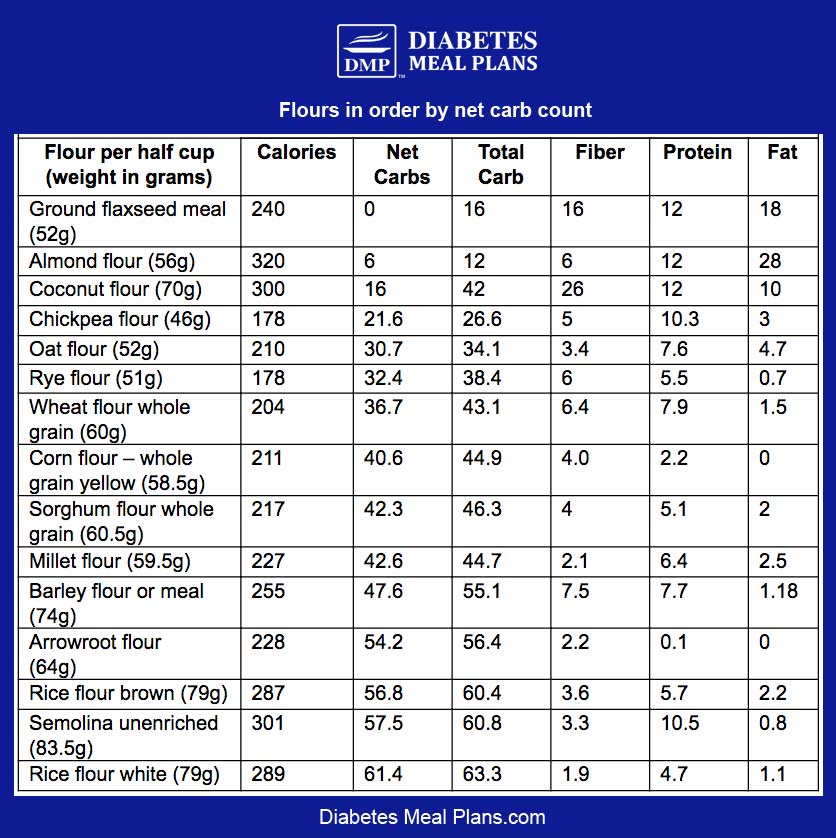 See how everything above coconut flour goes up from 30 g net carbs and above, which is really getting up there.

In reality, the best breads for you to eat are ones made from flaxseed, almond, chickpea or coconut flour, which are a bit more difficult to come by.

Of course, the simplest way to overcome this is to make your own. But, we understand that not everyone wants to make their own bread. So thankfully, there are quite a number of companies that supply great low carb bread options you can buy.

It's often recommended that you eat whole grains instead of the white stuff and it's true, whole grains are a better choice because they are complex carbs, rather than simple carbs.

But, when you take the whole grain and grind it into a flour, it changes the way your body digests it. This mainly happens because the bulky fiber component of the grain gets broken down, meaning less digestion – for you as a diabetic that means higher blood sugar spikes.

Have you heard of the glycemic index before?

“The glycemic index (GI) is a ranking of carbohydrates on a scale from 0 to 100 according to the extent to which they raise blood sugar levels after eating.” Source

High GI foods rapidly effect blood sugar, while low GI foods have a slow digestion and absorption and produce a more gradual rise in blood sugar. Below 55 is considered low GI. So the lower a food is the better, and the higher it is the faster it affects blood sugar and the worse it is for you as a diabetic.

What this really means is that whole wheat bread really isn't that great.

So these are all high GI and aren't good options.

Sourdough bread is made by traditional methods, where the starter dough is fermented to provide the rise in the bread instead of yeast and sugar. Surprisingly, this bread making method is much better for us.

Making sourdough produces beneficial gut bacteria that help with digestion, and this has a strong impact on how it then influences the blood sugar response.

As a consequence, sourdough breads are lower in GI:

So having a slice of sourdough is going to be a better choice than most other breads.

But there is a bit more to the story.

The thing is, GI is important, but then you have to consider your overall carbohydrate intake as well.

Here are some of the above breads with carb quantity:

As you can see an average piece of bread is going to be anywhere from 11.9 to 20 g carbs.

Please pin or share this info to help others; then keep reading. 🙂 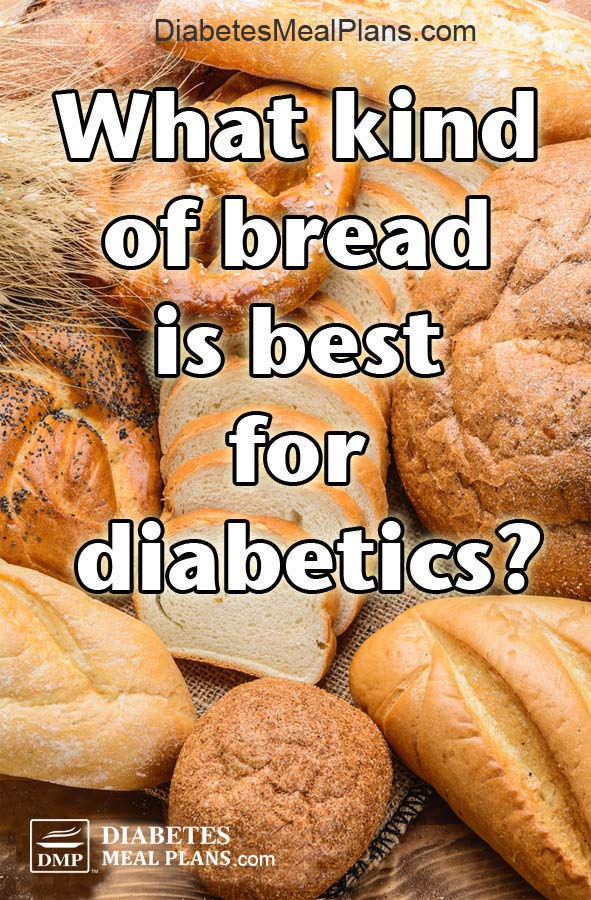 One slice of bread is considered one serve, or one carb count and is around 15 g carbs on average.

While that's not too bad, if you can keep your carbohydrate intake lower overall each day, you'll be better off for it – meaning, yes, cutting ‘traditional' forms of bread can help diabetes – you will see lower blood sugar and A1c levels.

This might not be the same opinion that you read elsewhere, or even the guidelines your dietitian might give you. Often they say 30 or 45 g carbs per meal is fine, some of them even recommend up to 70-80 g carbs per meal. But in our experience, (and what the research shows) many people with type 2 diabetes and prediabetes get the best results when they stick to eating that many carbs per day, not per meal.

Eating 50-80 g carbs per day might sound drastic but it is totally possible. And you can still have bread – if it's the right kind.

To answer the question – does cutting bread help diabetes?

Well, if you're cutting the ‘traditional' types of bread, the types you'll find at the supermarket, then yes, the less you consume it, the lower your blood sugar and A1C will be.

Baking breads at home is going to be your best option. And it's actually very easy to do – if you know how.

For instance, we have a wholemeal bread where you put all the ingredients into a food processor, blend, pour into a loaf pan and bake. Easy prep, easy cook. And best of all, it's just 1 gram net carbs per slice!

Since low carb breads use almond flour, flaxseed meal, coconut flour, and sesame flour, it can be an expensive trial and error because you can't use low carb flours in the same way as you do regular wheat or gluten free flours.

That's why we created the Low Carb Breads Masterclass – it takes the guesswork out of making low carb breads at home and provides over 30 recipes and cooking classes to choose from. You can whiz up low carb breads you and the family enjoy, without wasting any ingredients!

Another example is our 3 Minute Bun. It is ZERO net carbs and can be loaded with any of your favorite fillings.

Is bread better than cereal for a diabetic?

This is another question that often gets asked and the answer is yes. If you had to choose, a slice of bread over most breakfast cereals would be a better choice any day because most cereals are way too high in sugar.

These can be harder to find, but since low carb is becoming more popular, if you look around there are more options available.

For instance, in the US and Canada, Walmart sells ThinSlim Foods Love-the-Taste Low Carb Bread Plain, 2pack and Joseph's Bakery Mini Pita Bread, both of which are 7 grams carbs per slice/bread.

In the UK, Tescon sells Hovis Lower Carb Seeded Bread, which is around 9 grams carbs per slice – a little bit lower than regular bread.

In Australia, Aldi sells an 85% lower carb bread, which is just 5 grams per slice.

Here are some low carb bread options from our Amazon store, just to give you some examples.

LC-Low carb Sandwich Loaf is $12.58 per 25 slice loaf. It's a spongy sandwich loaf, which is how most of us like bread. And it's just 1 g net carbs per slice. In reality it breaks down to around 50c per slice, which isn't too bad, but add shipping on top and it will hike up the price.

The same goes for this low carb pita bread. It's a good price at just $3.99 for 6 pita breads, but then the shipping is $11, which seems a bit ridiculous.

You could try using Bob's Red Mill Low Carb Bread Mix – that will cost you around $5-6 per pack. But once cooked it will end up costing more once you add eggs etc. 1 slice comes in at around 5 g carbs per slice.

Netrition is another great online store to purchase low carb goods from. If you live in the US, they have a flat rate shipping cost of $5.99, which is much cheaper than Amazon. They also ship worldwide, just make sure to check the shipping guide. 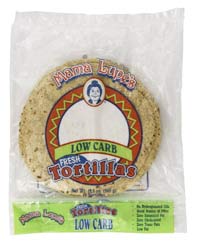 Another great thing is their prices for items are much cheaper too. For example, remember the Mama Lupes Low Carb Tortillas from Amazon were $11.98?

Well, you can get them from Netrition for just $3.89 per pack!

The MiRico Low Carb Bread is $6.39 per loaf, with 3 g net carbs per serve, so if you buy a few loaves at a time it won't cost anymore in shipping so it makes the cost fairly reasonable. MiRico also have low carb bagels, and low carb tortillas too.

When it comes to choosing bread basically you just have to shop around, but as you can see there are low carb breads you can buy to help solve the diabetic bread dilemma!

You can also just live without bread. Again, cutting out breads may sound extreme but it is possible – we know of many people who do it.

To emphasize the alternatives, making low carb breads at home will be your best option long term – so learn how to do it – take our Low Carb Breads Masterclass! 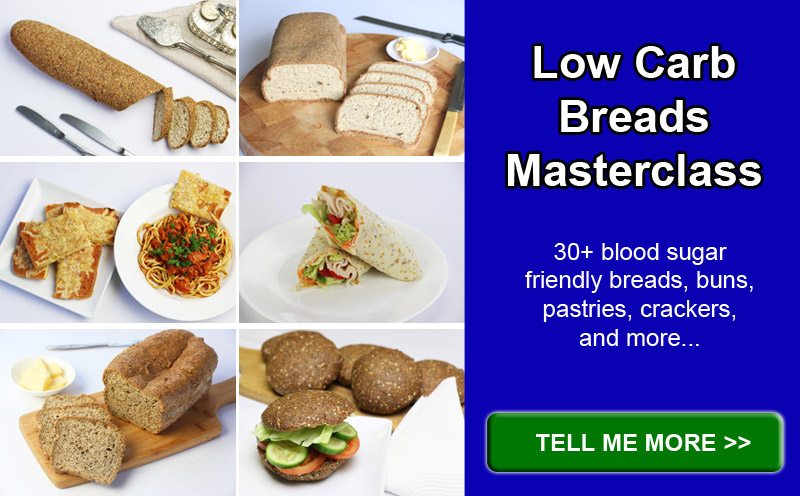 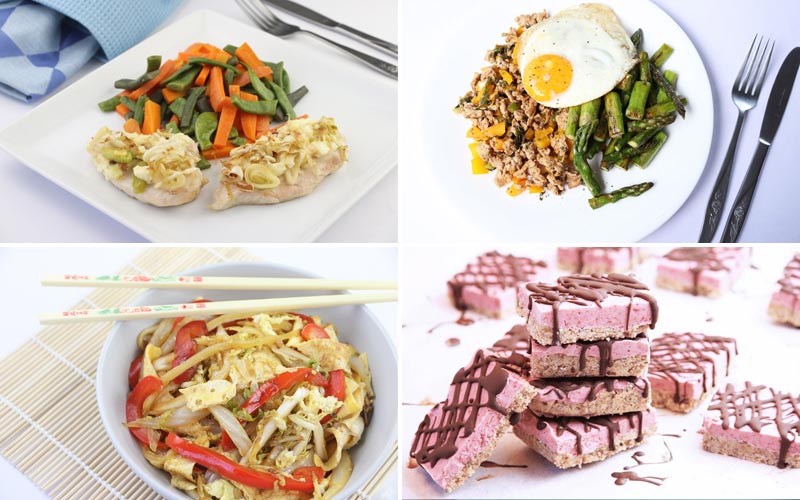 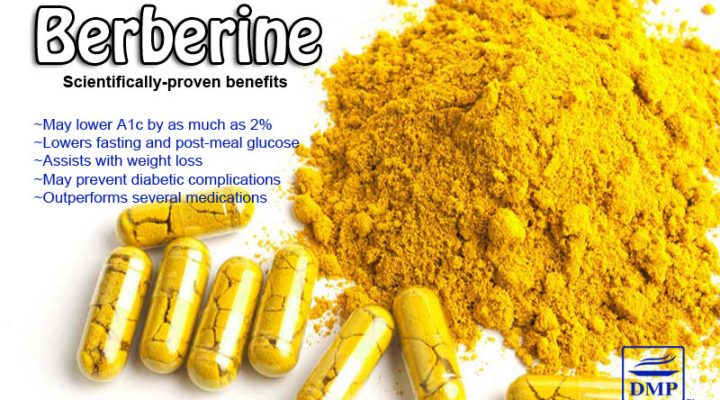